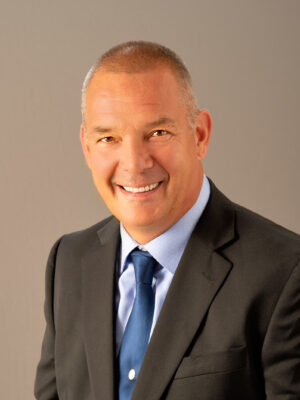 After graduating from Fremont Ross High School, Scott attended Tiffin University where he earned his bachelor’s degree in business management. He joined Welty Insurance Group in 1992 where he is a personal and commercial specialist, with licenses in property, casualty, life, and health. Scott has four children, two of which currently work at Welty Insurance as well, and six grandchildren. Scott currently works in both the Tiffin and Fremont locations. Since his father’s “semi-retirement”, Scott has taken over the reigns of the agency following in his parent’s footsteps.